Where do you go when you are 60 and you still want to Boogie on the dance floor? Follow Freaky Frankie DJ Ramos! His parties resonate with those who were clubbing in the 70’s & 80’s 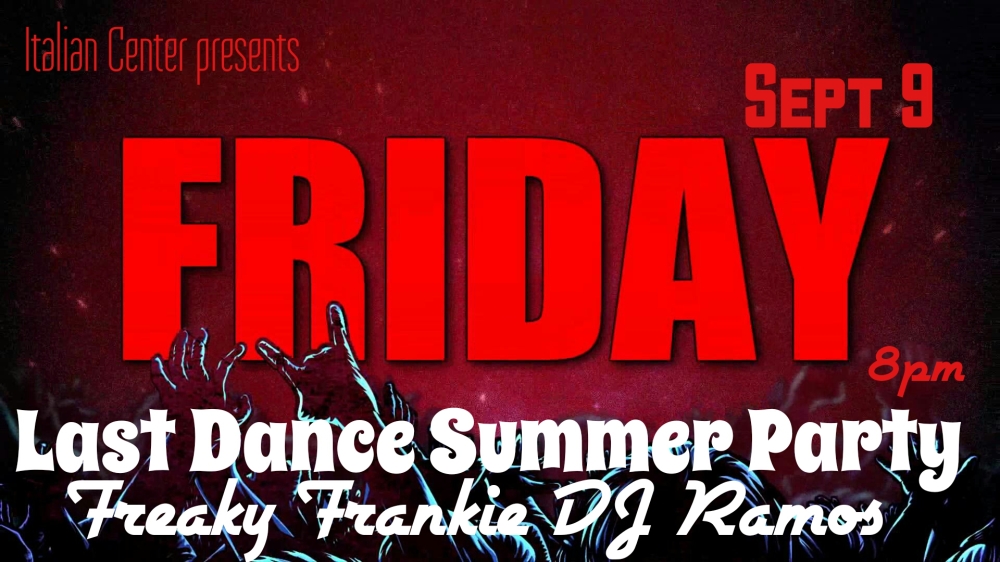 It’s happening at the Italian Center 227 Mill St Poughkeepsie New York on Friday September 9 … this party starts at 8 pm – 11 pm … non-members are welcome with a $5 cover.

*According to a blog, V is for Vintage, blogger Julie writes, Disco music began in the late 60s/early 70s in NYC …. but the first signs of Disco began in 1942 – La Discotheque, a basement nightclub with only one turntable opens in Paris. The term ‘discotheque’ is used in Europe to describe clubs where there is no live music played.

Whiskey A-Go-Go in Paris 1953 DJ Regine uses two turntables with no breaks between the music. There is a dance-floor, coloured lights and no juke-box.

In New York, By 1970, DJ David Mancuso and his Loft parties begin in New York, becoming a foreunner of many more private clubs to come. His parties are members-only affairs at his home. The rest is Disco History!

*For another good article on the History of Disco, in Vanity Fair by Lisa Robinson http://www.vanityfair.com/culture/2010/02/oral-history-of-disco-201002